Rebranding an up and coming non-profit to maximize their exposure.

When LSP got involved with the SISU Foundation, the organization was an extension of an existing training group. As a result, anytime that the Foundation promoted itself, it was essentially promoting its competition. After several hands-on sessions defining what the group wanted to be, we rebranded as Endurance United, and created the visual identity. LSP remains involved with EU as one of our pro-bono love clients, creating much of its collateral and digital promotion. 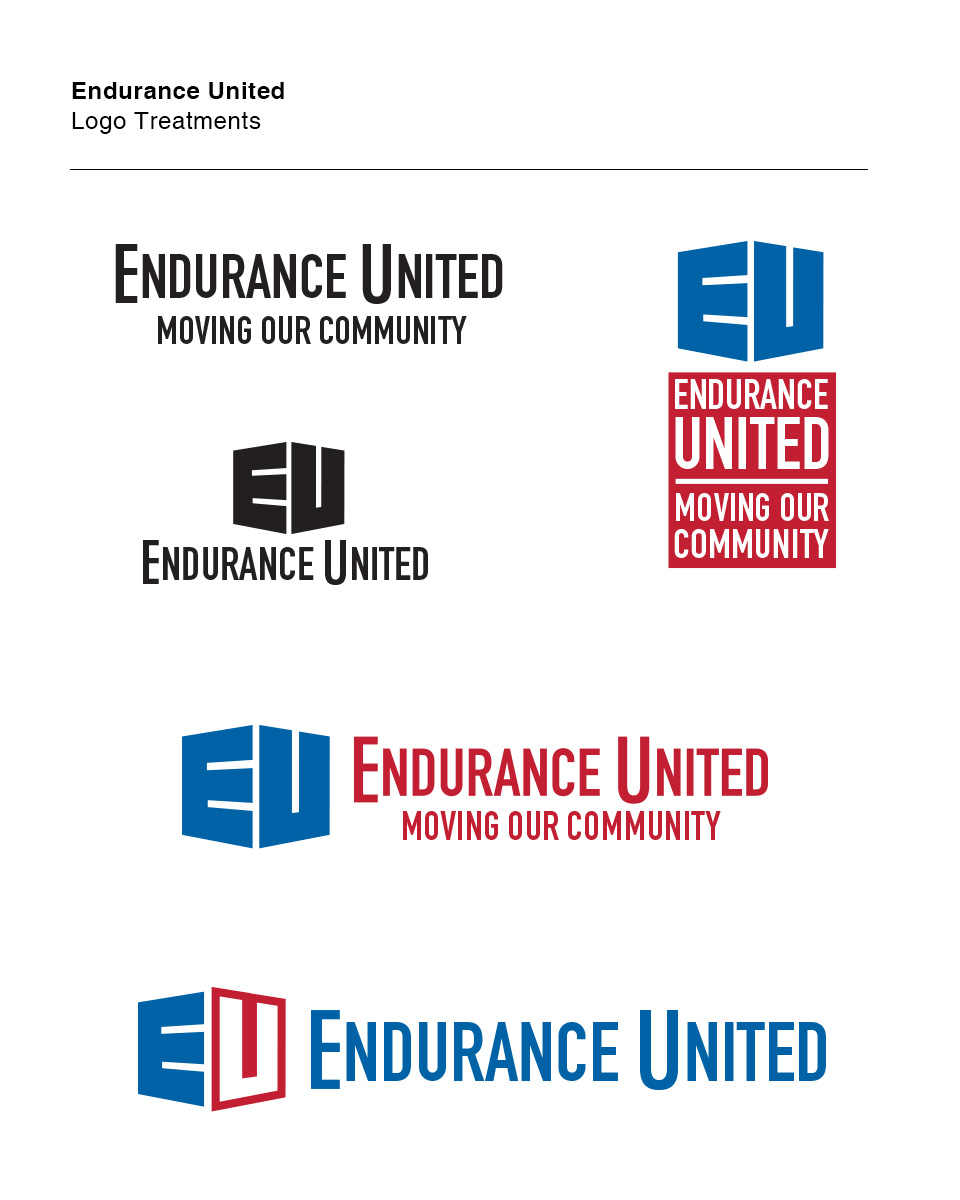