Introduction of a new technology can be industry changing, but the adoption curve can be steep. Potential users (and before that, the people selling it) must have a solid grasp of how it works, and the benefits it ultimately will provide. For the introduction of this building efficiency software platform, LSP took a “show and sell” launch approach, featuring highly visual and interactive promotional/informational tools. 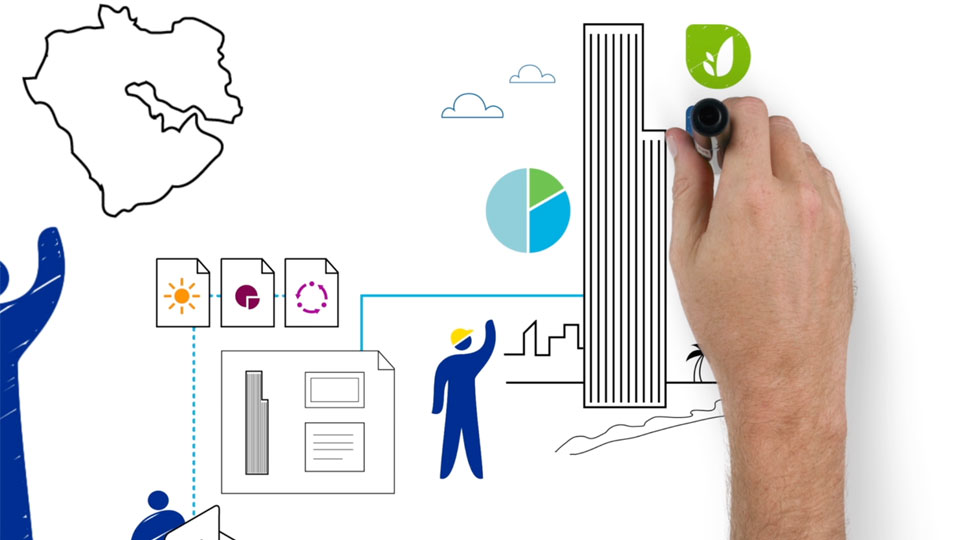